Woodhawk Vineyards is located on a 70 acre hilltop property looking south over the Alexander Valley and Russian River at the northern end of Sonoma County.  At 1000 feet above sea level the 21 acre world-class Cabernet Sauvignon vineyard sources water from more than a dozen wells located across the property that support both the vineyard operations and the living accommodations.

In terms of background, in 1840 Cyrus Alexander arrived in what we know today as the Alexander Valley. “The brightest and the best spot in the world” he declared. Cyrus and employer/partner Henry Fitch applied for and received a land grant of 48,800 acres from the Mexican government, Rancho Sotoyome. Cyrus would manage the ranch for at least four years and in turn would receive 8,800 acres of land as payment for services rendered. Cyrus was to be the first to grow vines here.

Others would move into the valley over time, planting grapes and other crops over the ensuing decades, first Mission grapes but later Zinfandel, Chardonnay and Cabernet Sauvignon. By 1889 the first commercial winery in Alexander Valley was built – Lone Pine Vineyard.

Rodney Strong settled in Sonoma County’s nascent wine scene in 1962, purchasing land in the Chalk Hill region in Windsor. In 1971 Rod scouted out a small hill in the Alexander Valley, with a perched terrace of red loamy soil on the very top. Although grape growing on anything but the valley floor was deemed difficult and unprofitable, Rod felt that the potential for top quality Cabernet Sauvignon was there, and planted 15 acres of Cabernet. The first vintage, 1974, was the first vineyard designated Cabernet in Sonoma County. It was a collector’s and critic’s darling, and set the tone for world class Cabernet from the Alexander Valley that reverberates to this day.

Just to the north of Rancho Sotoyome, Woodhawk Vineyards stands today on what was Rancho Rincon de Musalacon, a 8,867 acre Mexican land grant given in 1846 by Governor Pio Pico to Francisco Berreyesa, a soldier at the Presidio in San Francisco.  The land transferred over the years to Warren McPherson and his family, who homesteaded in the area and built the barn that still sits just off River Road.  In the 1980’s the property transferred to Carl and Barbara Stinett.  Carl was a retired executive from Nestle, Campbell Soup and Godiva Chocolates, and was the first to develop Woodhawk Vineyards with the initial house and supporting structures in 1992. In 1996 the Stinnett’s transferred the property to Cynthia Douglas, who added the horse arena and barn.

In 2000 the property was sold to Dado and Maria Banatao, who were responsible for the vision and construction of what today is Woodhawk Vineyards.  Dado is a Filipino entrepreneur and engineer who holds multiple patents and is credited for several key inventions including the first Windows graphics accelerator chip.

In 2020, Michael and Kara Busselen bought Woodhawk Vineyards, and have dedicated themselves to perpetuating its growth and excellency. 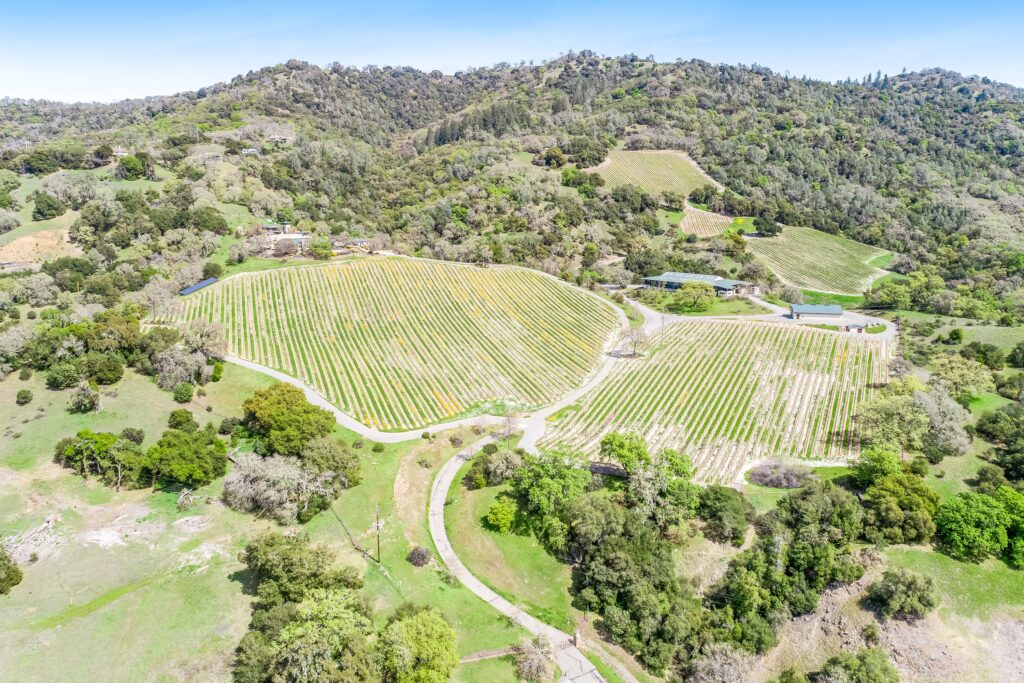 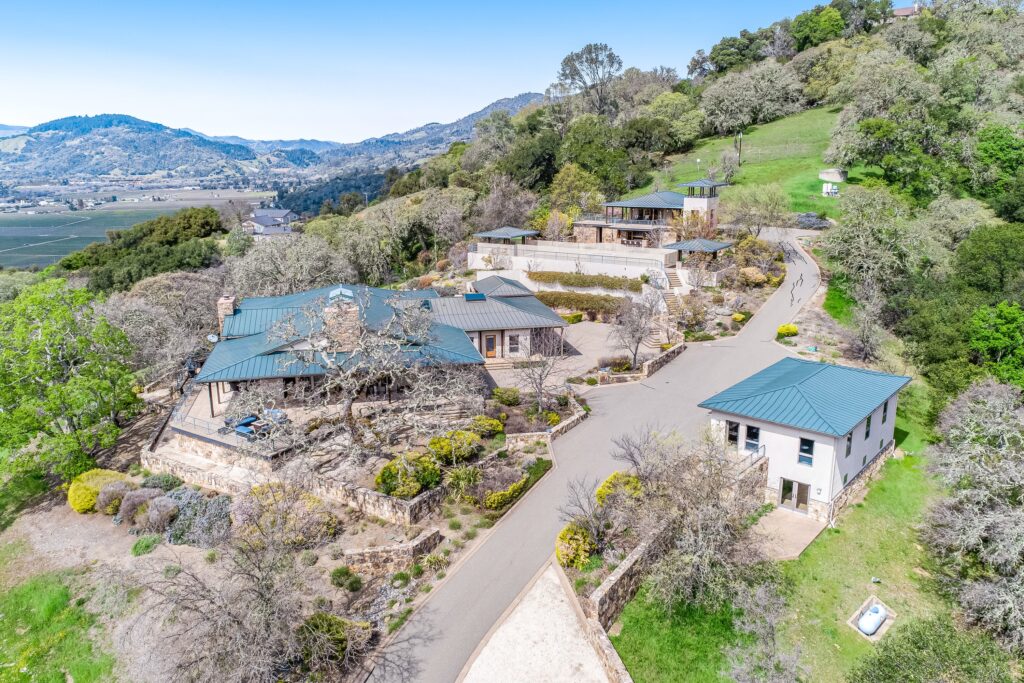 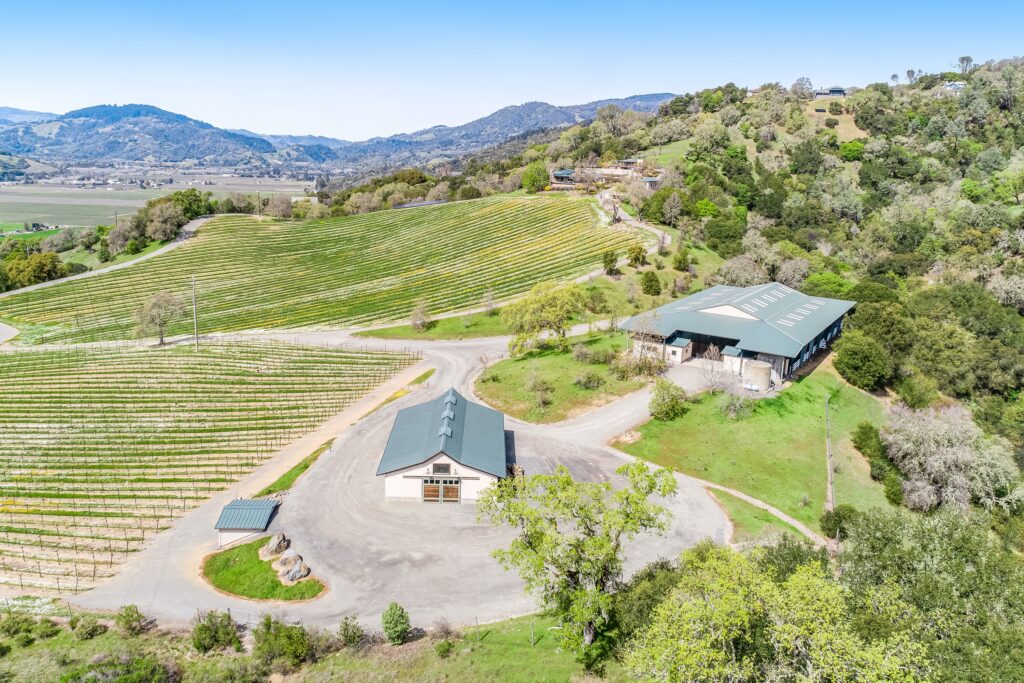 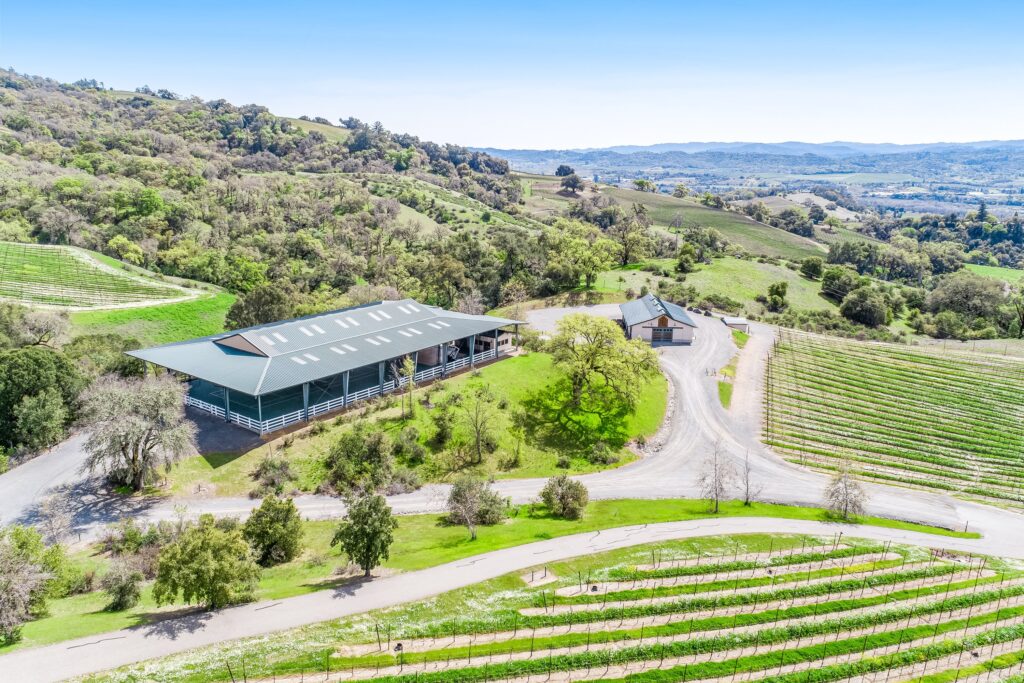 ABOUT THE VINEYARDS
ABOUT THE BUILDINGS
OUR STORY
TODAY & TOMORROW

Join our interest list for news about future events and releases